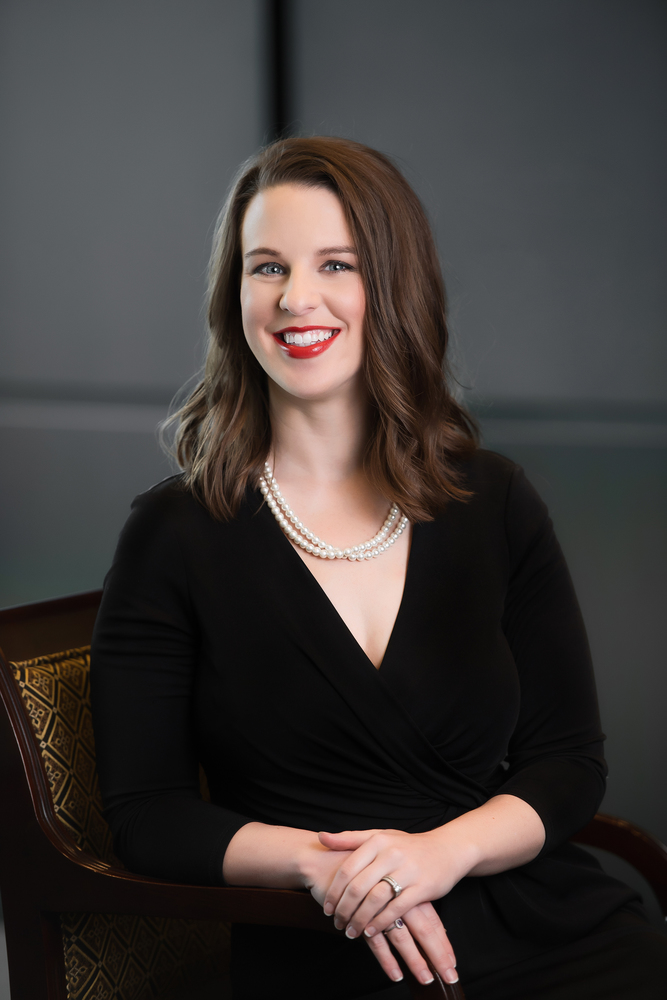 A native of Tuscaloosa County, Jillian practices in the Creditors' Rights group. As a lawyer, she enjoys helping individuals and businesses solve problems and navigate the sometimes confusing and complex legal arena.

While an undergraduate student at The University of Alabama, she was a member and captain of the nationally ranked Crimson Cabaret dance team. As a law student at The University of Alabama School of Law, she served as a Senior Editor of the Alabama Law Review, Vice President and Auction Committee Chair of the Dorbin Association, and certified legal intern in the Elder Law Clinical Program.

She is married to Chris White, a CPA with the firm of Way, Ray, Shelton and Associates.  They have one son named Jack.

Tuscaloosa Community Dancers, Board of Directors