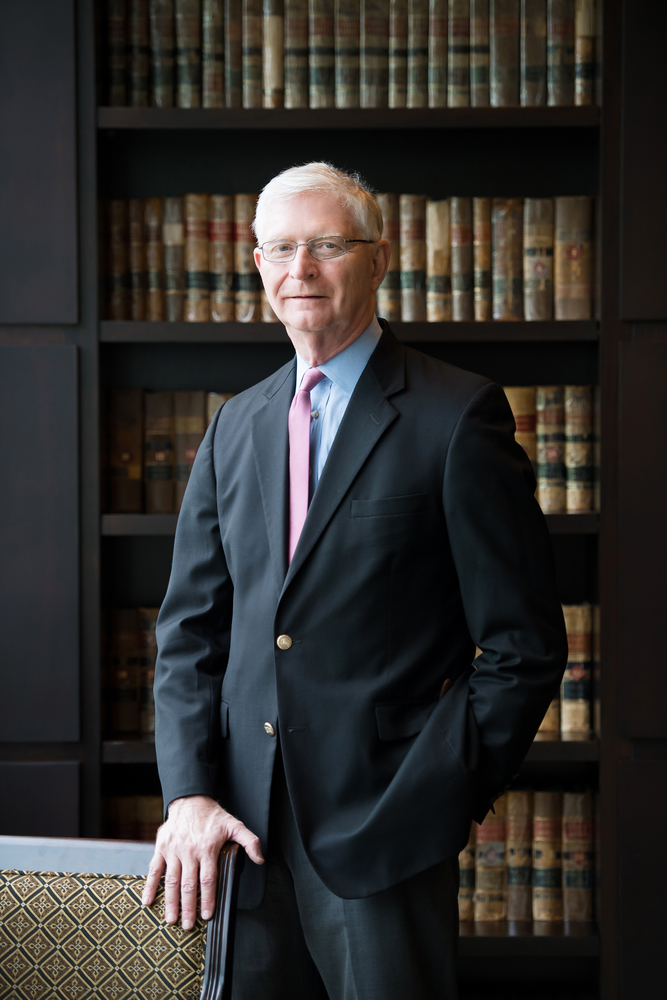 Born in Tuscaloosa, Alabama in 1950, James J. Sledge was admitted to the Alabama State Bar in 1975 after receiving both his Bachelor of Science in Commerce and Business Administration and his Juris Doctorate from The University of Alabama in 1972 and 1975, respectively. Mr. Sledge, who is licensed to practice law before all Alabama state courts, the U.S. Court of Appeals in the Eleventh Circuit, and the U.S. District Court for the Northern District of Alabama, joined the firm in 1981. Mr. Sledge's areas of practice include advising public natural gas distribution companies, joint action agencies, landfills and natural resource companies, pipeline companies, buyers and sellers of business entities and properties, including representing buyers and sellers in significant natural resource transactions and financing associated therewith; advice regarding Mineral Law generally; Business Restructuring and Workouts; and advising public entities involved in various natural resource settings.

Mr. Sledge is actively involved in his church. He is a member of the Exchange Club of Tuscaloosa, as well as the Leadership Board of the College of Arts and Sciences, the Commerce Executives Society and the Farrah Law Alumni Society at The University of Alabama.

Leadership Board of the College of Arts and Sciences, Member

The University of Alabama, Juris Doctor

The University of Alabama, B.S. in Commerce and Business Administration