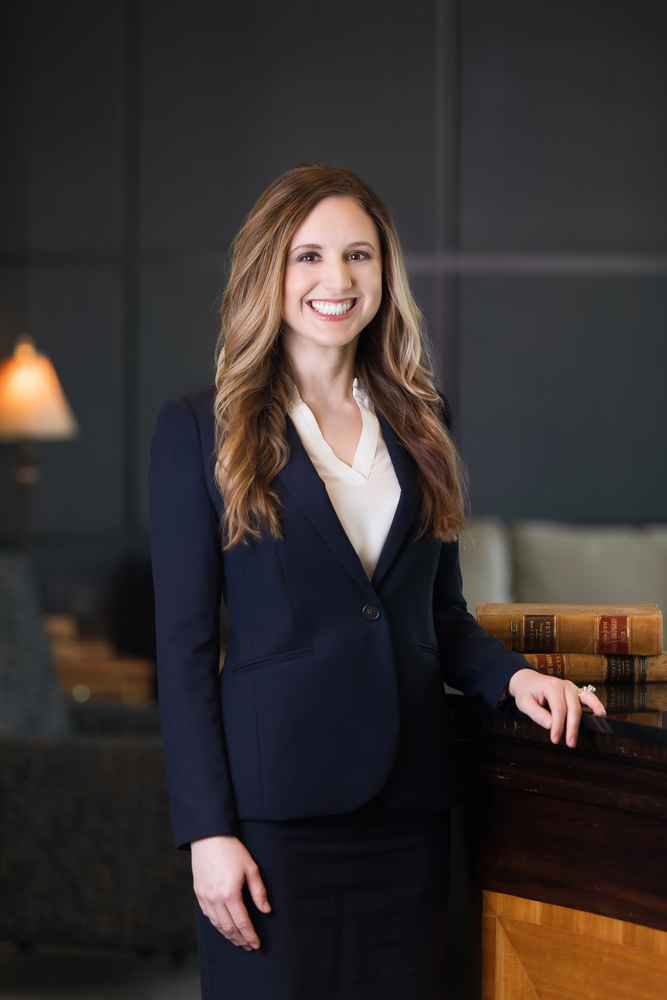 Ms. Baird is a member of the Real Property Section of the Mississippi State Bar, the Mississippi Bankruptcy Conference, and the Tuscaloosa County Bar Association. Before joining the firm in 2012, Ms. Baird worked as a law clerk for Judge James H. Roberts, Jr. in the Sixth Judicial Circuit.

The University of Alabama School of Law, Juris Doctor