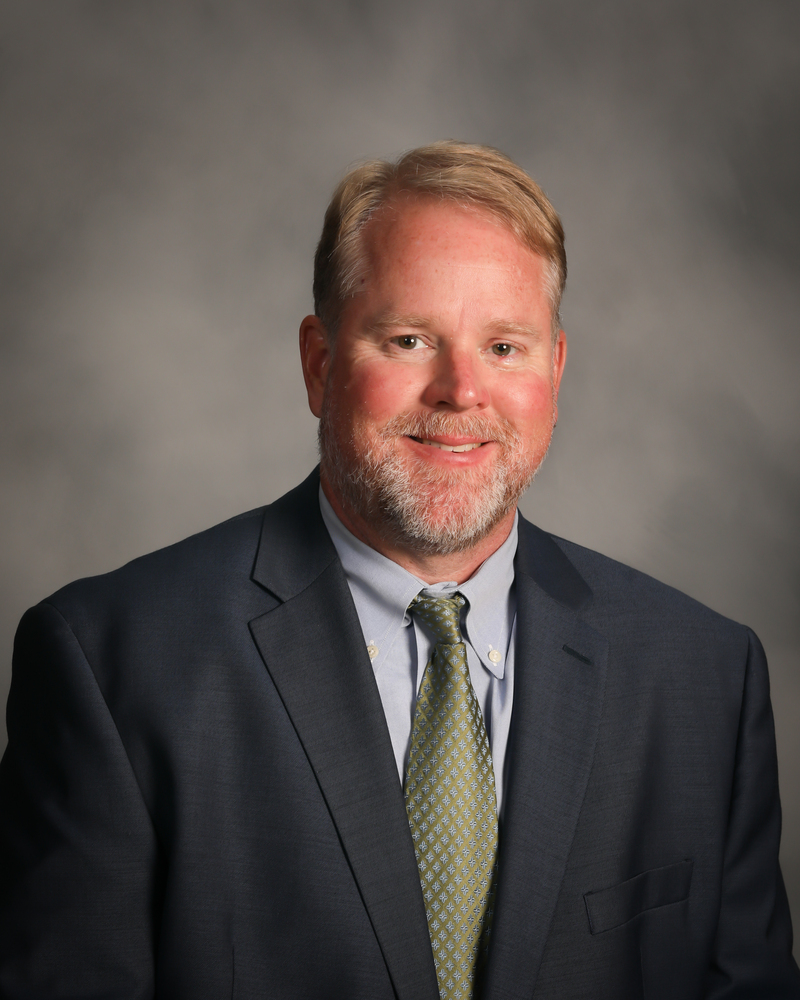 Kristofor D. Sodergren, born in Oxford, Mississippi in 1975, was admitted to the Alabama State Bar in 2000 and is licensed to practice in all Alabama state courts, as well as the U.S. District Courts for the Northern, Middle, and Southern Districts of Alabama. Kris earned his Bachelor of Science, cum laude, in Accounting from the University of Mobile in 1997 and his Juris Doctor from The University of Alabama in 2000. He is a member of the Tuscaloosa County Bar Association, including serving as past Chairman of the Bankruptcy Section (2017), Alabama State Bar Association, American Bar Association, Commercial Law League of America, and the American Bankruptcy Institute. Kris is the immediate Past Chairperson on the Board of Directors of the Bankruptcy and Commercial Section of the Alabama State Bar. Kris grew up in Mobile, Alabama, but moved to Tuscaloosa for law school and has resided there since.

When he is not at the office, Kris enjoys spending time with his family and coaching varsity basketball with the Tuscaloosa Home Educators (THE) Warriors.  Kris also serves on THE’s Athletics Committee and is on the Governing Board of the Alabama Christian Sports Conference.  Kris and his family are active members of Anchor Church.  Kris actively served Easter Seals West Alabama for approximately 15 years on its Board of Directors, including a two year term as Chairman.  Previously, Kris has volunteered for the Chamber of Commerce of West Alabama, the Alabama Center for Law and Civic Education, and the Tuscaloosa Bar Association Volunteer Legal Clinic.

The University of Alabama School of Law, Juris Doctor