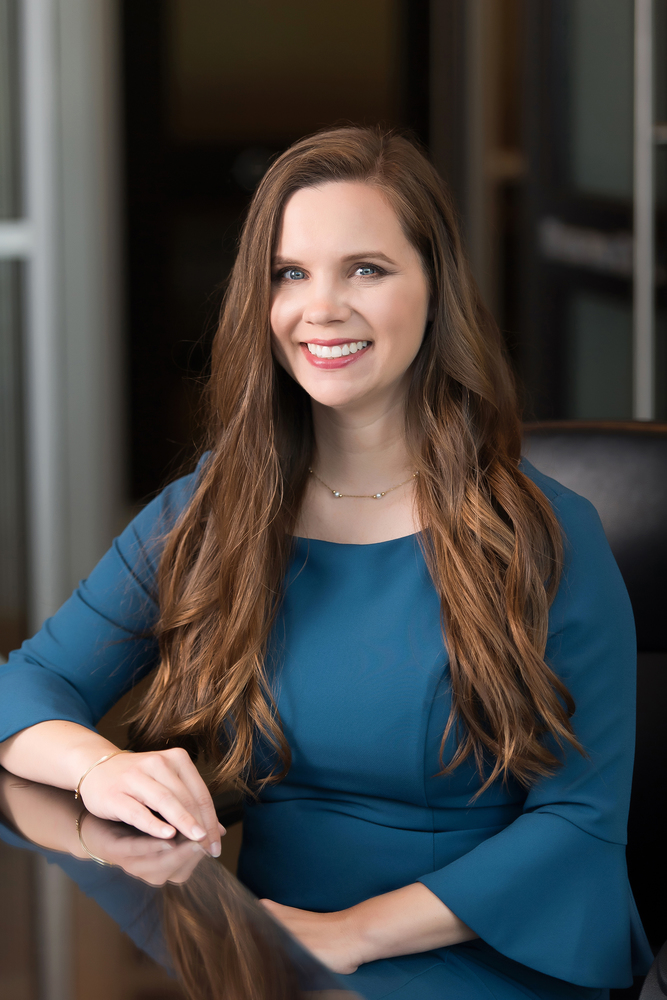 Ann Reardon is a native of Birmingham, Alabama. Ann graduated from The University of Alabama with a B.A. in Psychology in 2001 and received her Juris Doctorate from The University of Alabama in 2005. While in law school, Ann was a member of Phi Delta Phi International Legal Fraternity, Farrah Law Society, Sports and Entertainment Law Society, and Environmental Law Society. Ann also served as a member of the Public Interest Institute and Volunteer Lawyer’s Program, earning both the Dean’s Community Service Award and the Order of Samaritan Award.

Ms. Reardon's community involvement includes service as a member of the Advisory Board for Temporary Emergency Services and Family Counseling Services and as a volunteer Girl Scout Troop Leader.

Advisory Board for Temporary Emergency Services

The University of Alabama, Juris Doctor

The University of Alabama, B.A. in Psychology