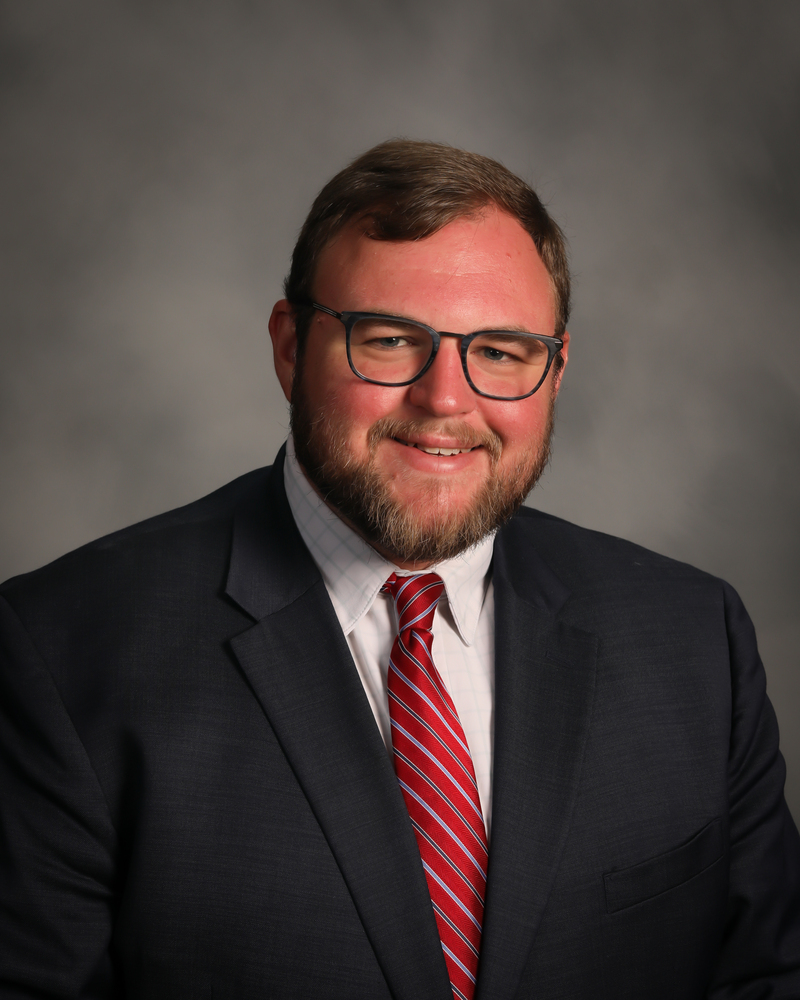 Tayler Hansford joined Rosen Harwood in 2021 after completing his Juris Doctor at Samford University Cumberland School of Law. While in law school, Tayler was a member of the National Moot Court team, participated in trial competitions, and studied abroad at Sidney Sussex College, University of Cambridge. Tayler was also an active member of the American Journal of Trial Advocacy.

Prior to law school, Tayler graduated with a Bachelor of Business Administration from the University of West Alabama in Livingston, Alabama. While at UWA, Tayler was a member of the Marketing Club and served in leadership positions for his fraternity and various honor societies. Tayler served the Livingston Community by working at the Julia Tutwiler Library.

Tayler has called Tuscaloosa County home for most of his life, and he looks forward to making a positive impact on the area he loves in his role as an attorney. Tayler practices in the Firm’s Business Group and Estate Planning and Probate Group.

Tayler is married to Tori Hansford, an elementary school teach in Tuscaloosa County. They are active members of Covenant Church.

It is Legal for Businesses to Reject Cash?

Dillon's Rule and Home Rule: The History Behind the Two Prevailing Views on the Powers of Local Government and What That Looks Like in Alabama