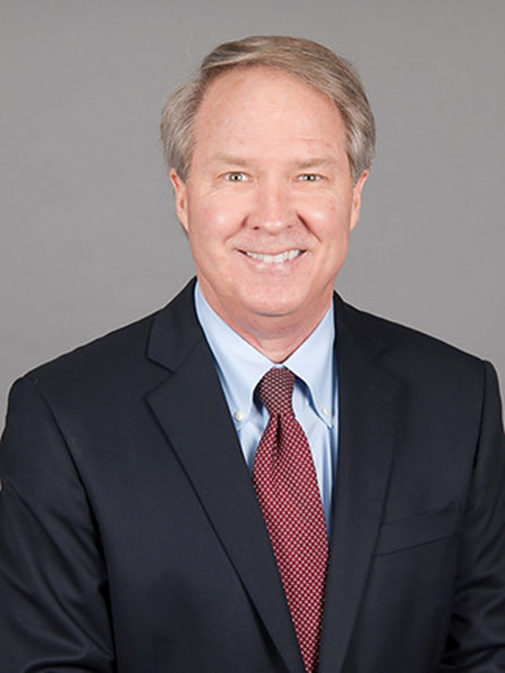 Judge Donaldson's extensive practice and judicial experience equips him to provide excellent legal services to clients in all types of litigation and on appeal and to serve as an effective mediator and arbitrator.

Judge Donaldson had an extensive trial and appellate practice before he was appointed as a Circuit Judge of the Sixth Judicial Circuit in Alabama in 2003. He served in that position until he was appointed to the Alabama Court of Civil Appeals in 2013. While on the appellate bench, he was appointed by the Supreme Court to serve as the Chief Judge of the Alabama Court of the Judiciary. During his tenure on the bench, Judge Donaldson chaired and served on numerous judicial and legal committees including the Executive Committee of the Circuit Judges Association and the Appellate Rules Committee.  Following retirement from the bench in 2021, Judge Donaldson returned to private practice.

Judge Donaldson has been an attorney or trial judge in over 180 jury trials and in hundreds of bench trials, has authored over 900 appellate opinions, and voted on over 5,000 appellate matters as an appellate judge, and has mediated over 100 cases. Donaldson is a faculty member of the National Judicial College and has taught sixteen four-day evidence courses to hundreds of trial judges across the country. He has also taught evidence courses for 12 state judicial associations, the American Bar Association's Tort, Trial & Insurance Practice Section, the Financial Industry Regulatory Authority (FINRA) and for the judges of the United States Patent Trial and Appeal Board. Donaldson regularly teaches evidence and trial skills courses for the Alabama Circuit Judges Association and Alabama District Judges Association including new judge orientation sessions for each association and for the Alabama Probate Judges Association. He has taught Trial Advocacy at The University of Alabama School of Law since 2006 and previously taught courses at the University of Alabama College of Commerce and Business Administration.

He is a registered mediator, arbitrator, and private judge with the Alabama Center for Dispute Resolution, and is a primary instructor for one of the civil/domestic relations and domestic violence mediator training courses approved in Alabama.   He is a sought-after speaker at legal and judicial education conferences and has published numerous legal articles. He is the author of The Alabama Trial Notebook.

Judge Donaldson is currently president of the James Horton Inn of Court and a member of numerous professional organizations including the National Academy for Distinguished Neutrals, a panel arbitrator for the American Arbitration Association, and the Alabama Law Foundation, where he is a Fellow and Board Secretary.  He chairs a task force created by the Supreme Court to develop rules for confidentiality and privacy in court records and was appointed by the Supreme Court to be the vice-chair of the Rules of Evidence Committee.  He was formerly a Commissioner representing Alabama on the National Uniform Law Commission.

The University of Alabama, B.S. Commerce and Business Administration 1981

Fellow, Board Member and Board Secretary of Alabama Law Foundation